Halfway between Yellowstone and Glacier National Parks, the picturesque main street of Philipsburg is just off the splendid Pintler Scenic Route, in the shadow of the Rocky Mountains, surrounded by lakes, rivers and miles of prime Montana public land.The beautifully restored buildings in this former mining town reflect the resilient community spirit that exists here - just one of the reasons Philipsburg won Sunset Magazine’s Sunset Travel Awards in 2015 for Best Municipal Makeover and Reinvention. Belly up to the bar of a former bank to sample one of the award-winning beers at the Philipsburg Brewing Company, then wander down the street to what was once a turn-of-the-century hardware store for a nostalgic tour of the old-fashioned candy shelves at the Sweet Palace, shop for antiques or mine for sapphires in one of our storefronts, before settling in for a late afternoon movie at the restored Philipsburg Theater - built in 1891, it’s the oldest operating theater in Montana.

And that’s only downtown Philipsburg. Minutes from our business area is an outdoor paradise that has turned many a weekend traveler into a year-round resident. National Geographic named Philipsburg as one of North America’s “Best Secret Ski Towns” in 2013, thanks to Discovery Ski Area - or “Disco” as it’s known to locals - with slopes that are visible right from town. For anglers, Philipsburg is a fly-fishing destination, only a 30-minute drive from the Blue Ribbon trout waters of Rock Creek and is a perfect base for day trips on Montana’s iconic rivers like the Bitterroot, the Big Hole and the Blackfoot - made famous in Norman Maclean’s A River Runs Through It. The nearby Georgetown Lake is ideal for those who prefer lake fishing, and becomes a prime ice-fishing location during our winter season.

Established in 1946, the non-partisan Philipsburg Chamber has grown to include more than 80 active members, giving our business owners a place to connect and network, exchange ideas on the promotion of Philipsburg and opportunities in the surrounding Granite County area, all while encouraging participation in service projects through the year. 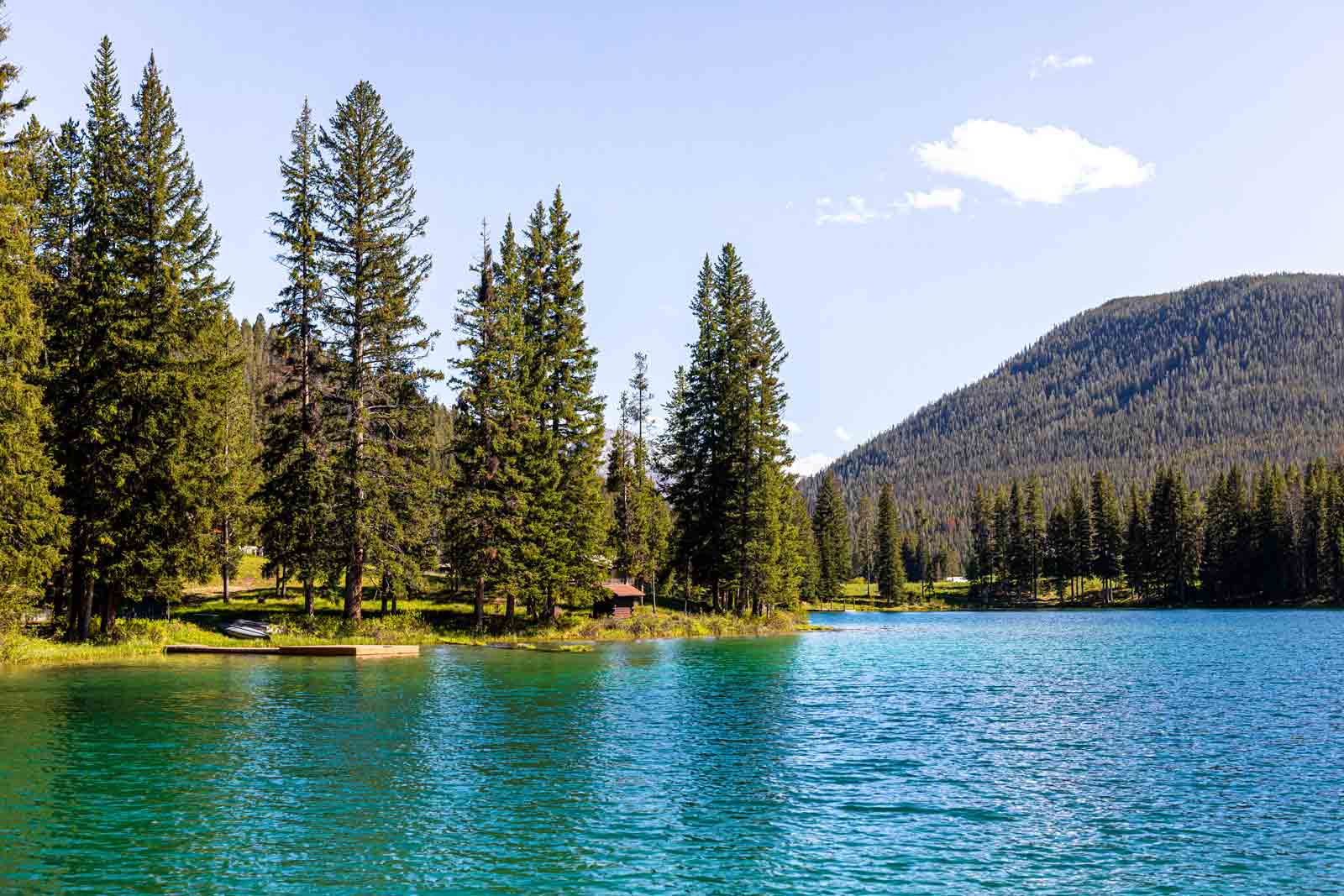 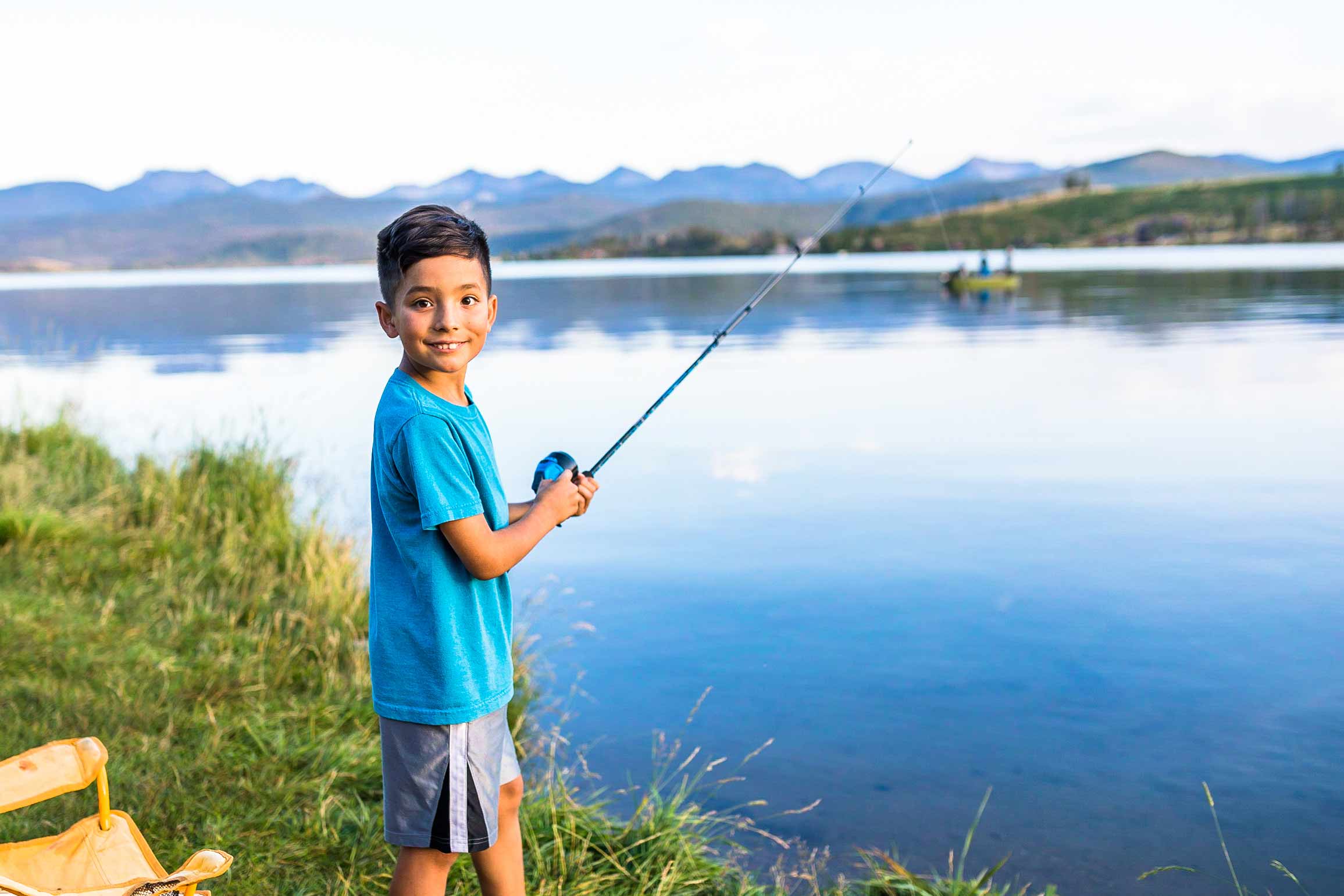 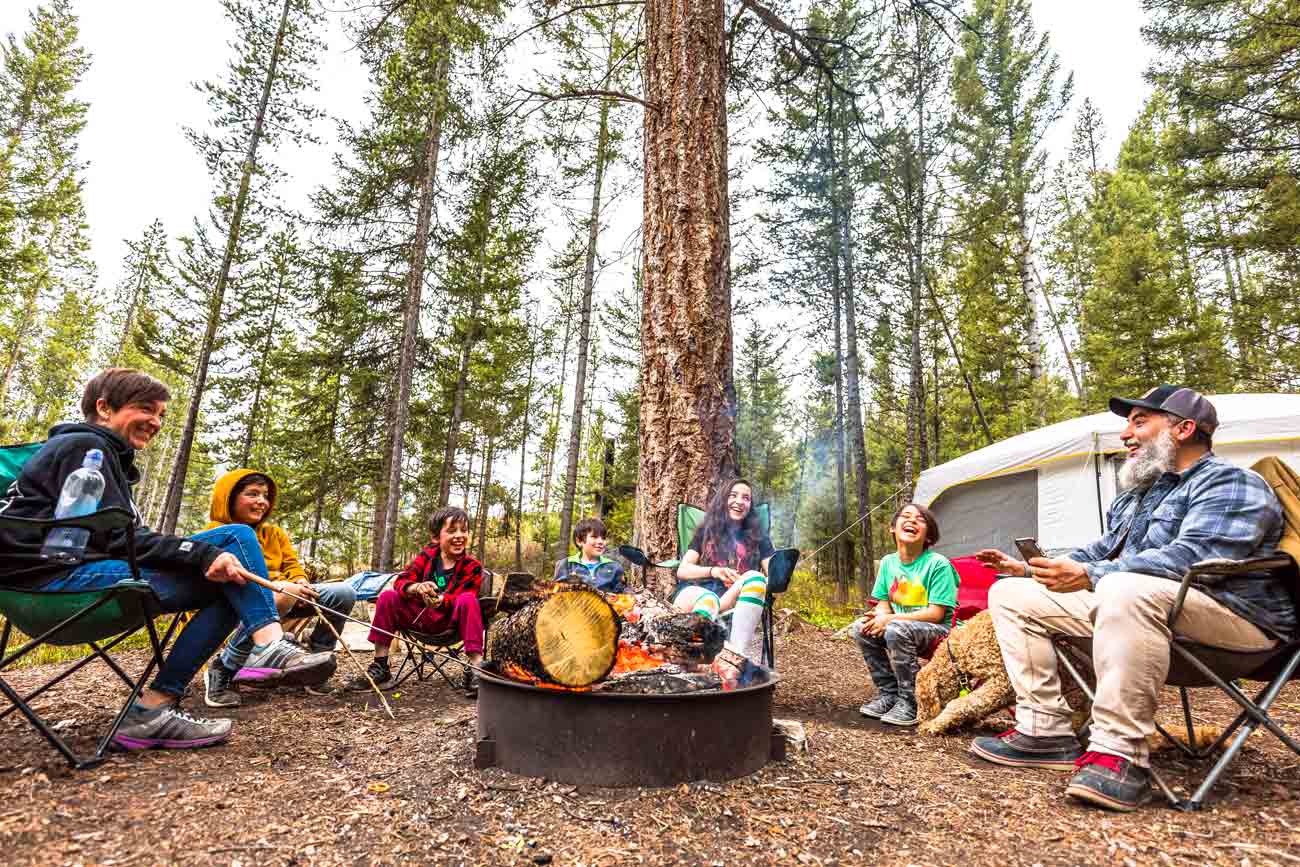 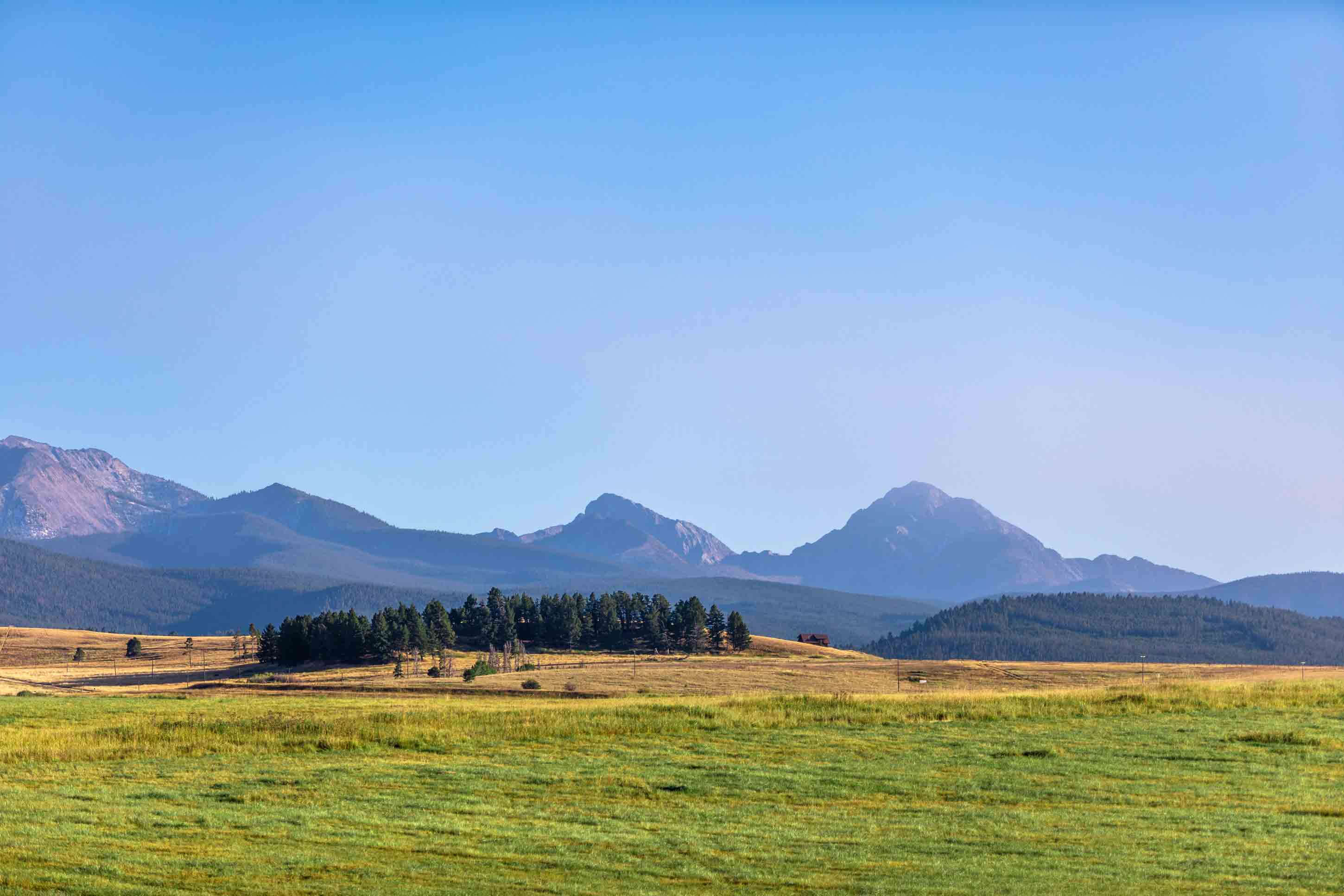 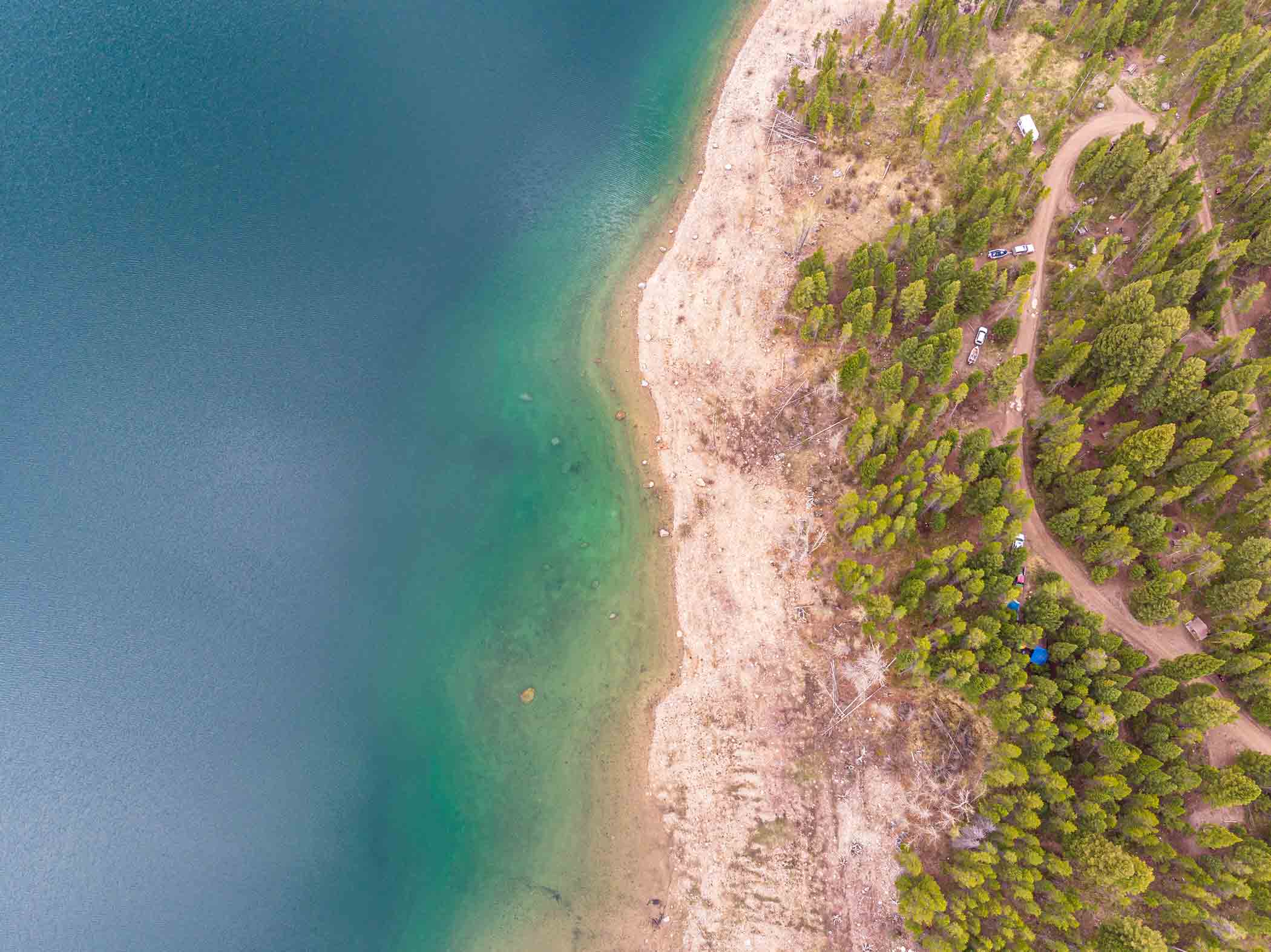